Johnnie To, the favourite Hong Kong film director of Quentin Tarantino, enjoyed his international breakthrough with his signature film noir and gangster films. This is a rare chance to see in the big screens some of the most influential cinema made in Hong Kong from a master of the game. Three films from To will be presented in this retrospective programme: Life Without Principle, Running on Karma, and Breaking News.

These films identify and witness three important stages of To’s creative career alongside the development of Hong Kong cinema. Presented by UK-China Film Collab and Trinity CineAsia, and concurrent to the ongoing Hong Kong season, the Johnnie To Retrospective attempts offers different narratives from multiple points of view and as such wishes to inspire a new scope for discussion.

Born and raised in Hong Kong, Riley Wong currently studies MA Film and Screen Media (with the pathway to Film Programming and Curating) at Birkbeck University of London. She is also undertaking an accredited placement with the UK-China Film Collab as a Specialised Programme Curator. 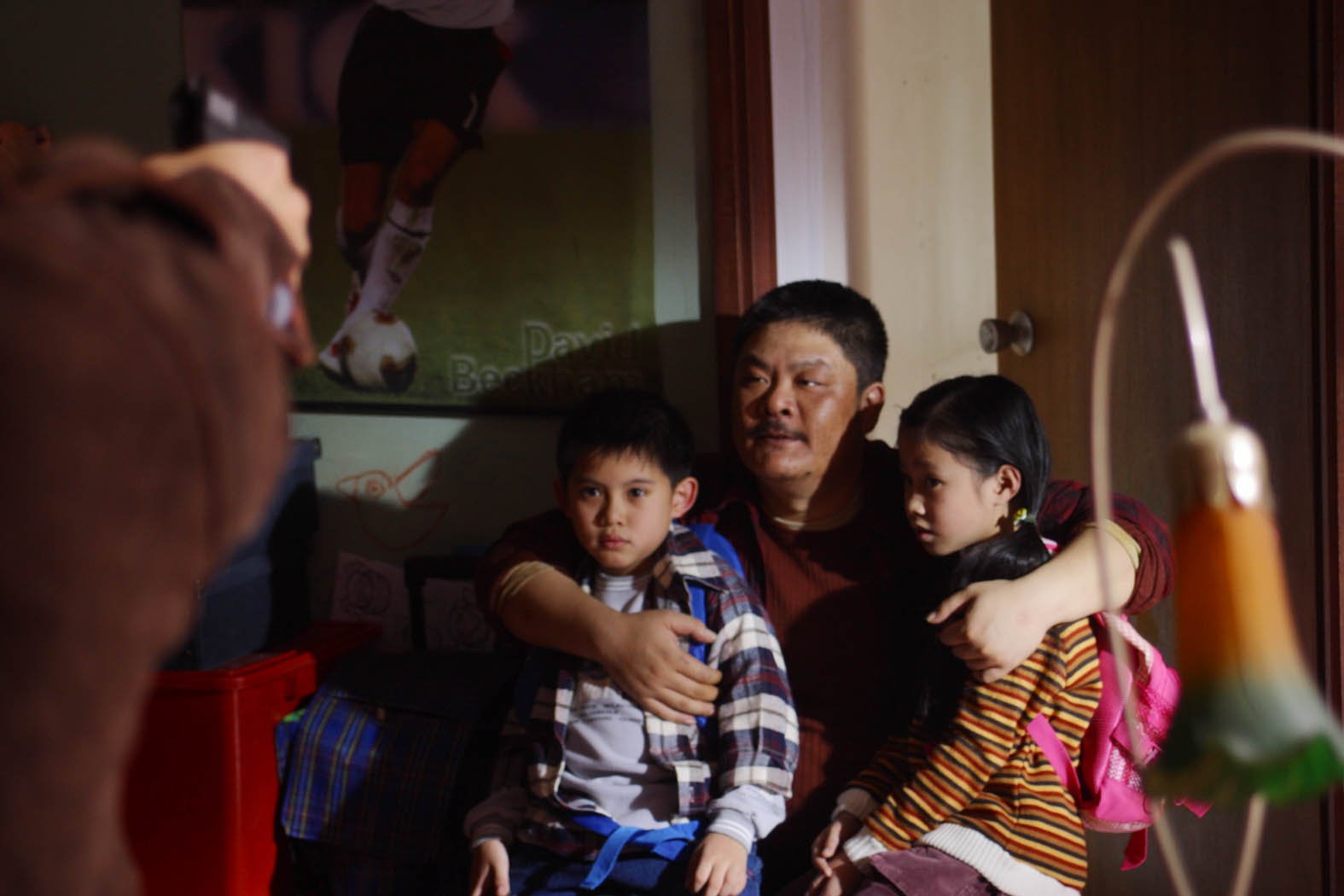 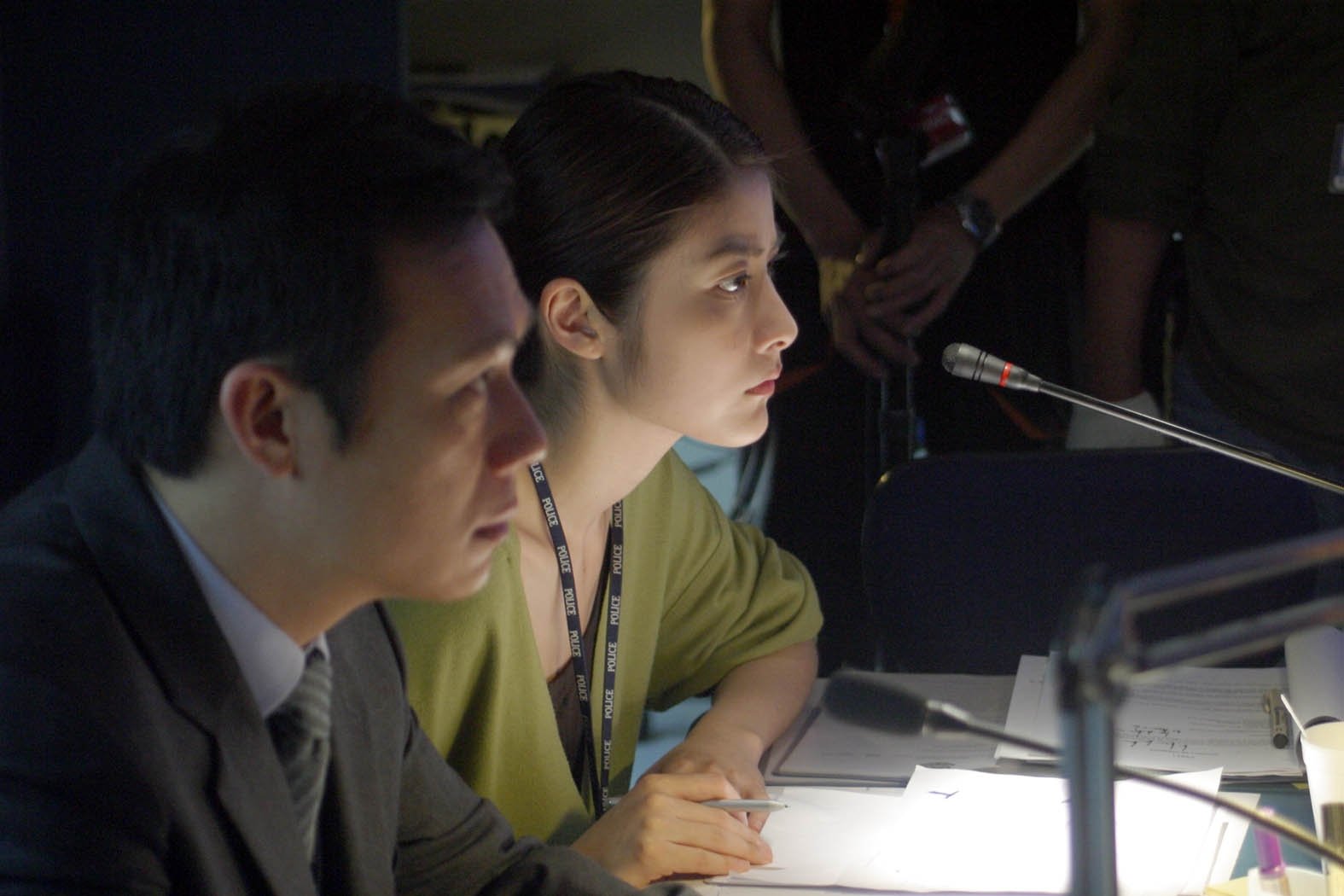 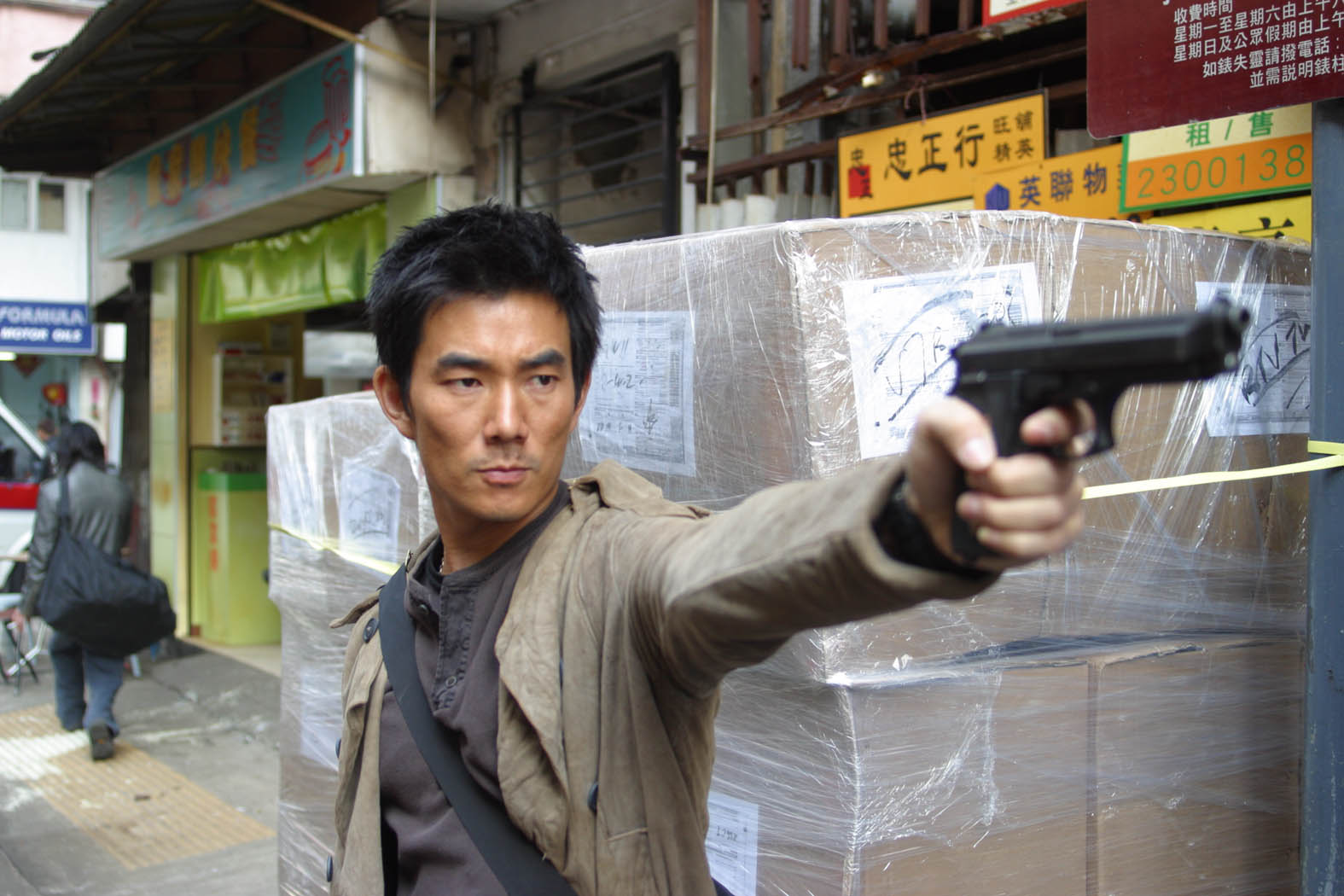 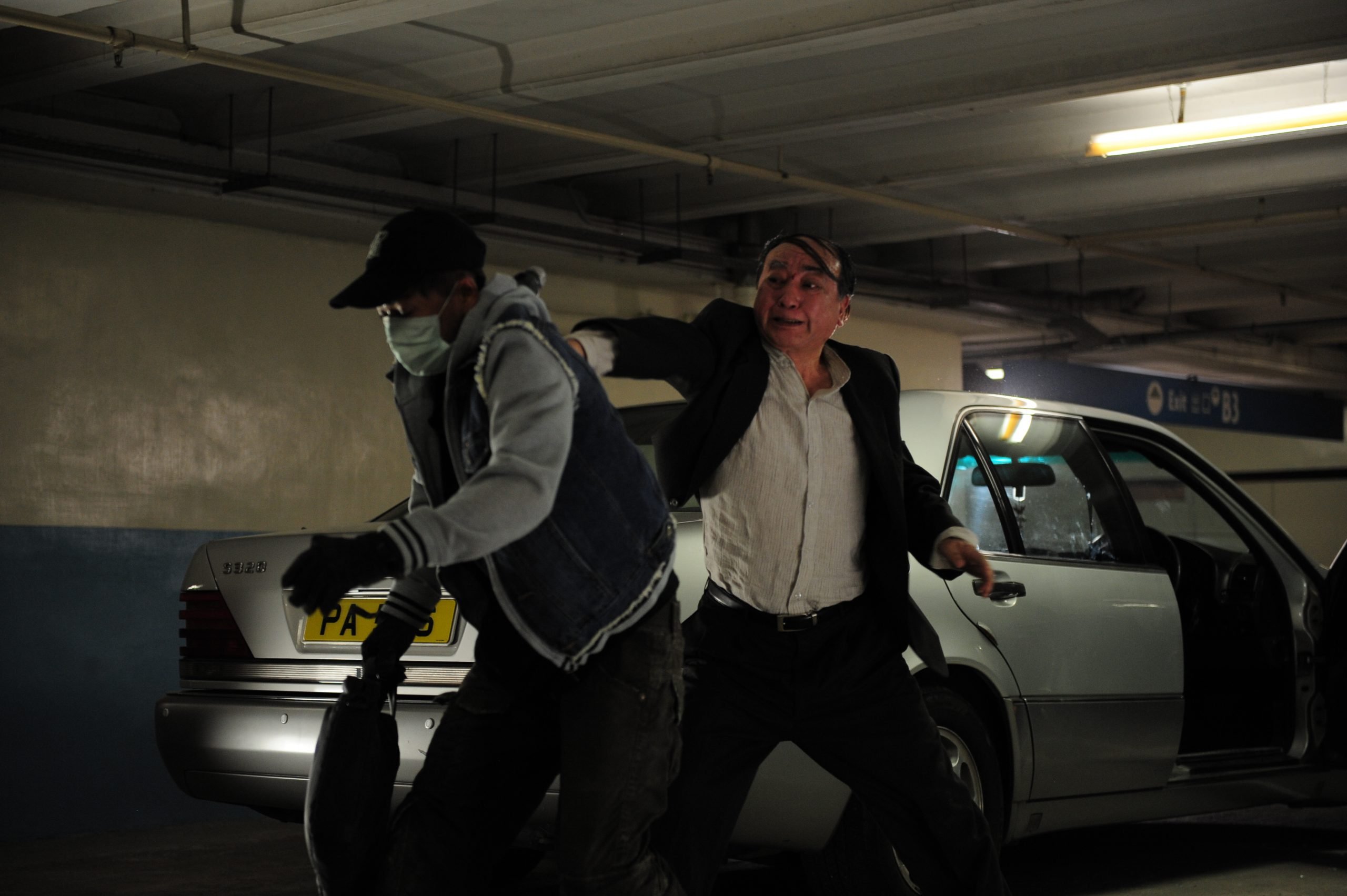 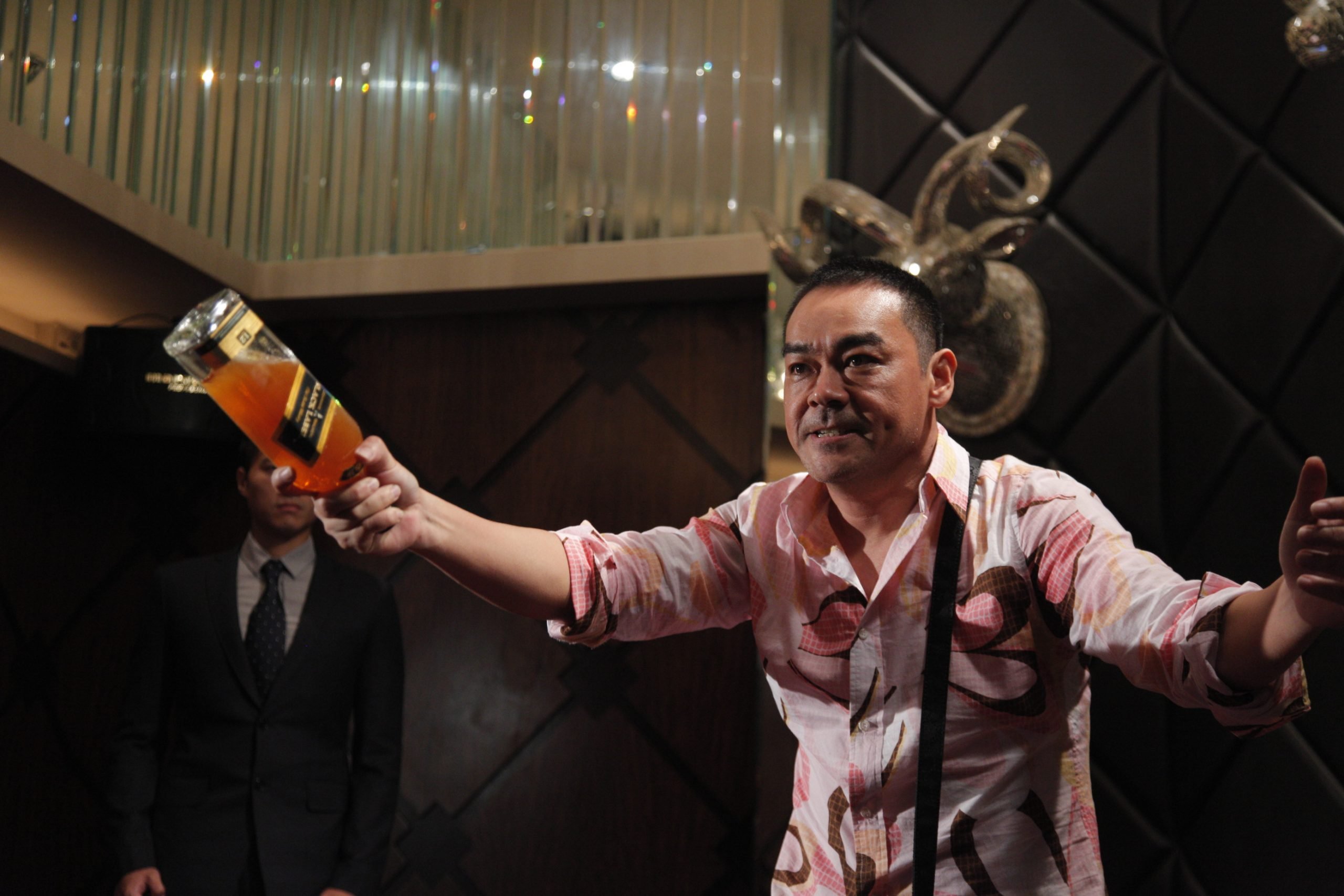 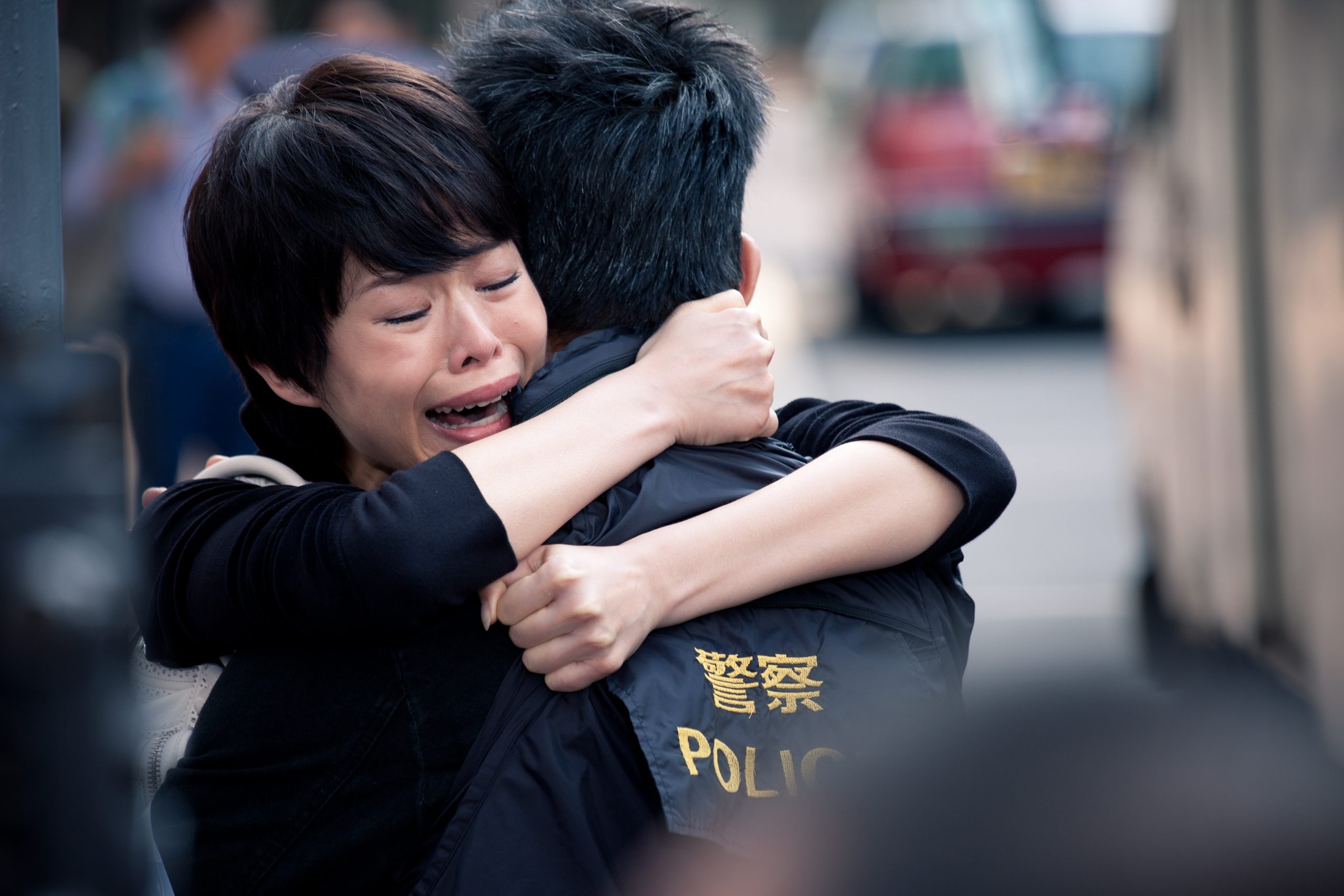 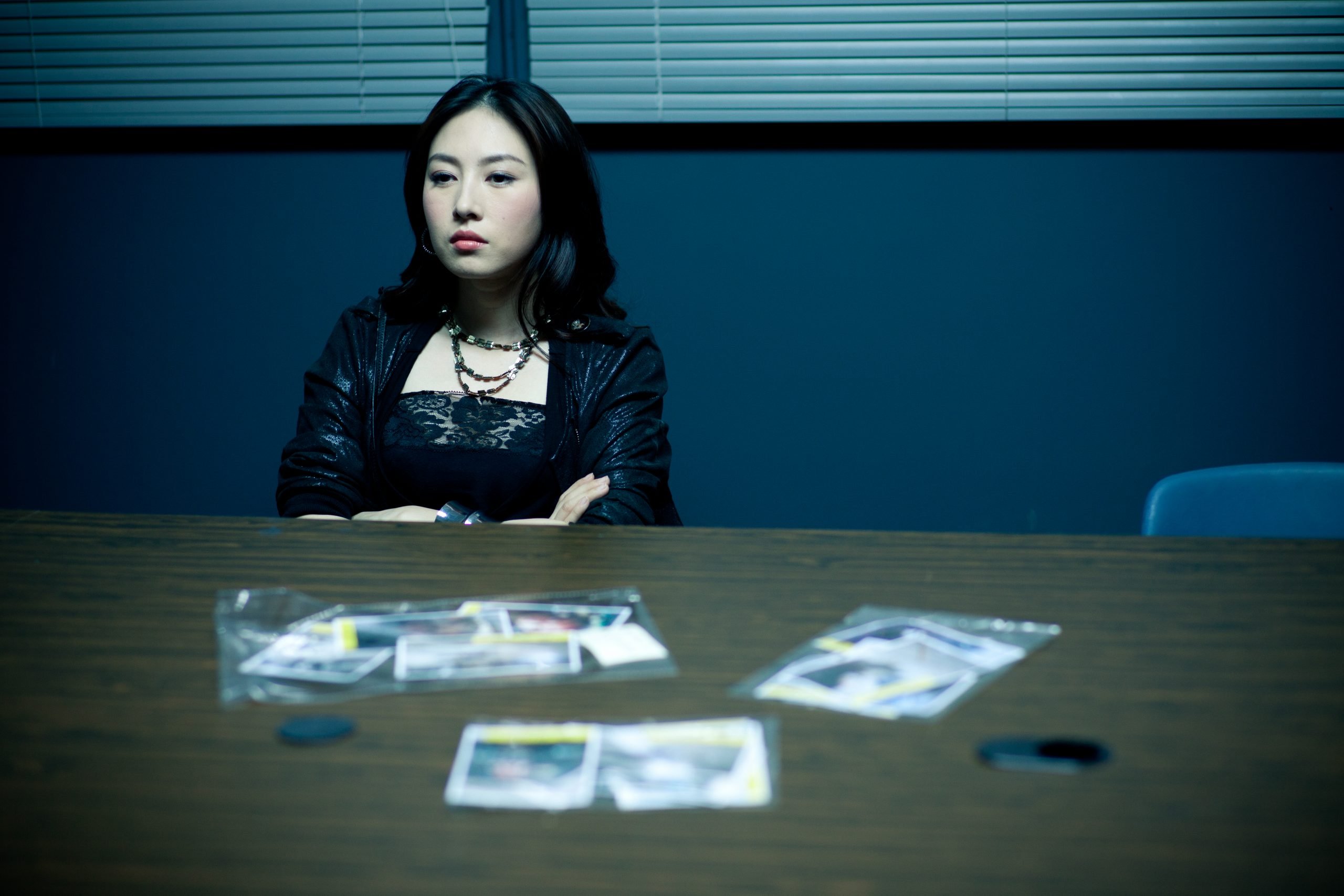 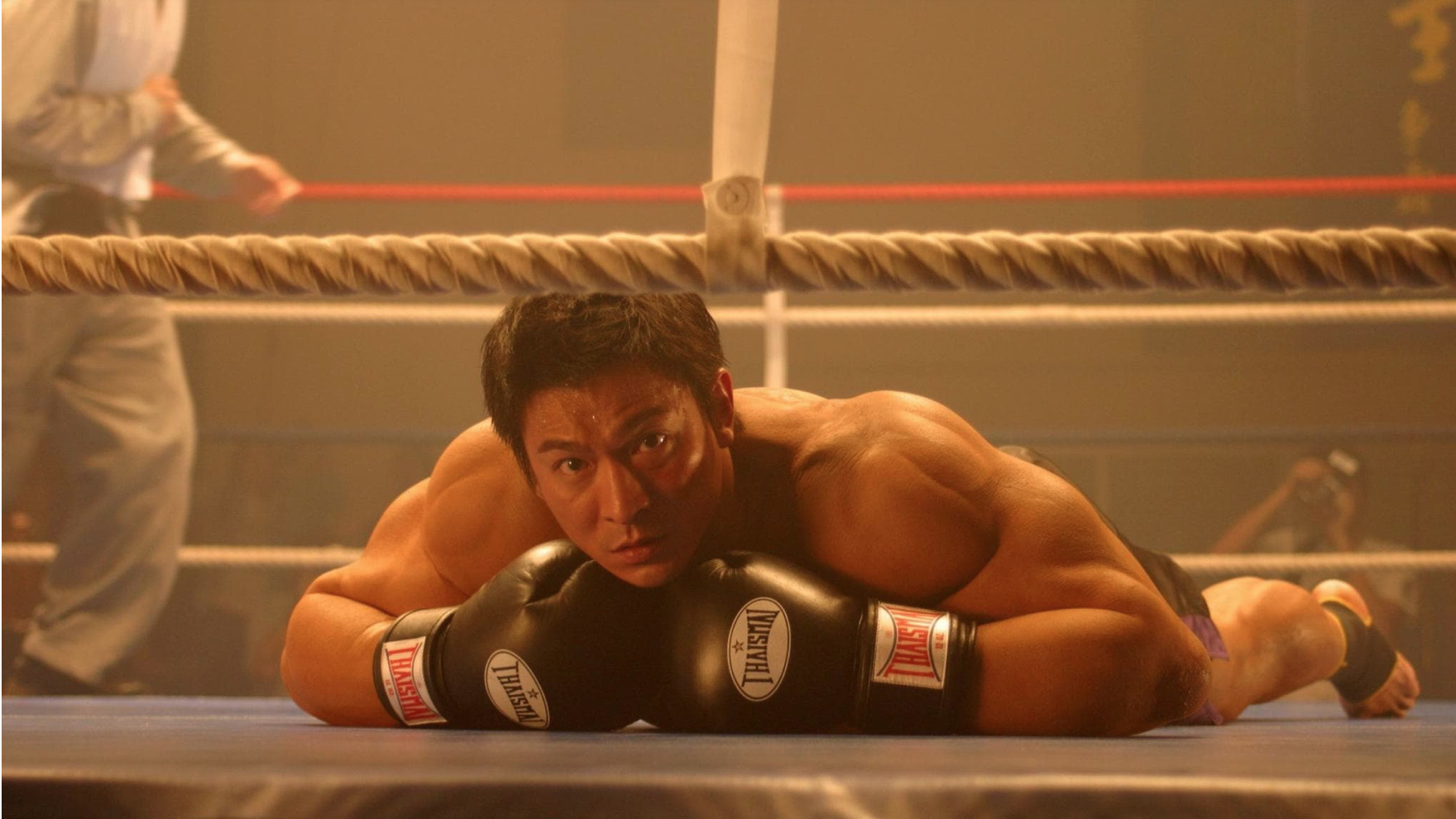 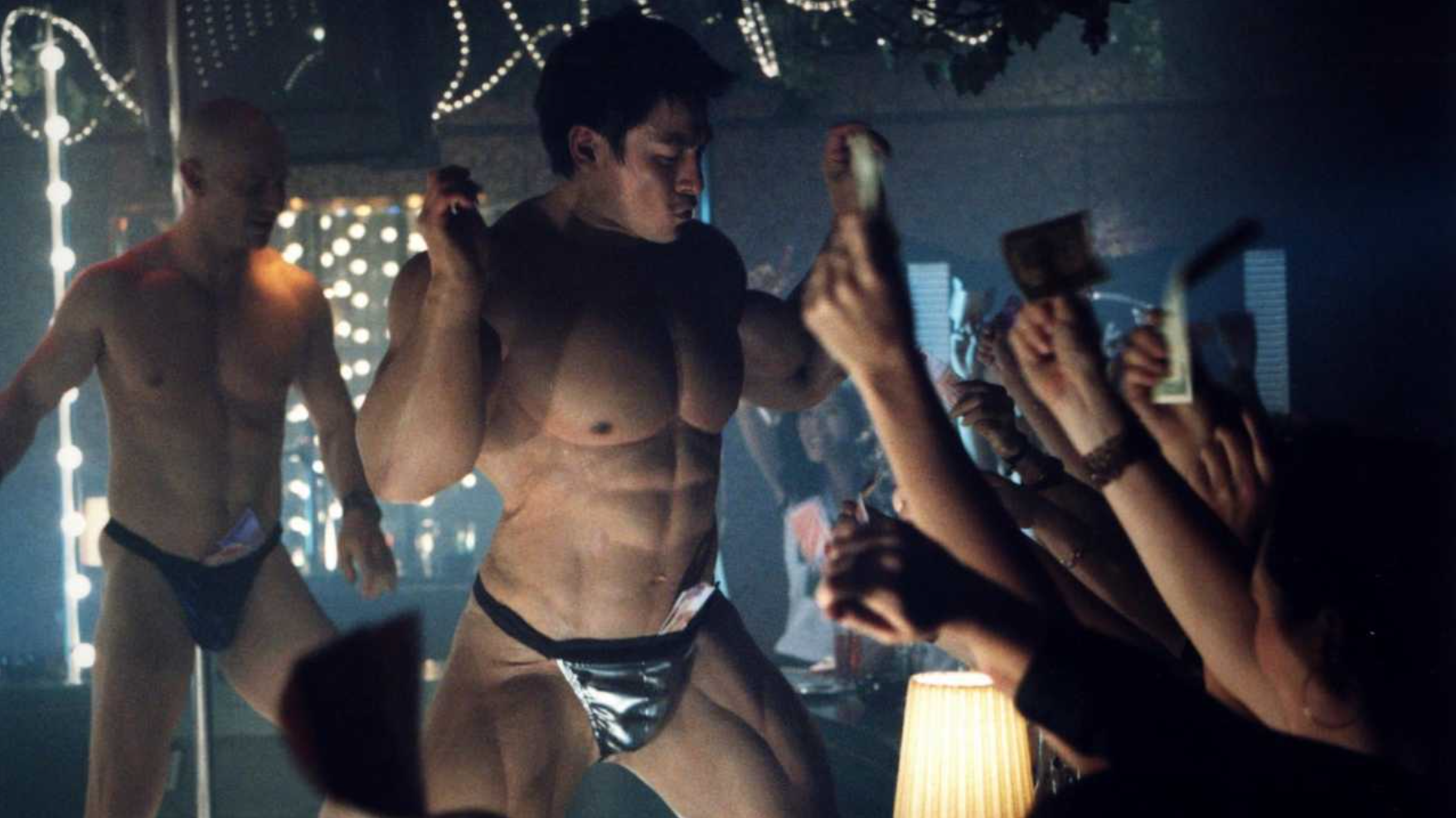