While conducting a raid to arrest a drug lord, the police encounter a group of masked thugs. In a violent act of sabotage, the gang steals the drugs and murders the police officers on the scene. Arriving late, Inspector Cheung Shung-bong (Donnie Yen) is devastated to see the brutal aftermath, discovering the cop killers are led by Ngo (Nicholas Tse, New Police Story, Shaolin), his former protégé. Once a rising star in the police who was driven to a life of crime, he now bears a grudge. As their fates become entangled again, a score will be settled once and for all… 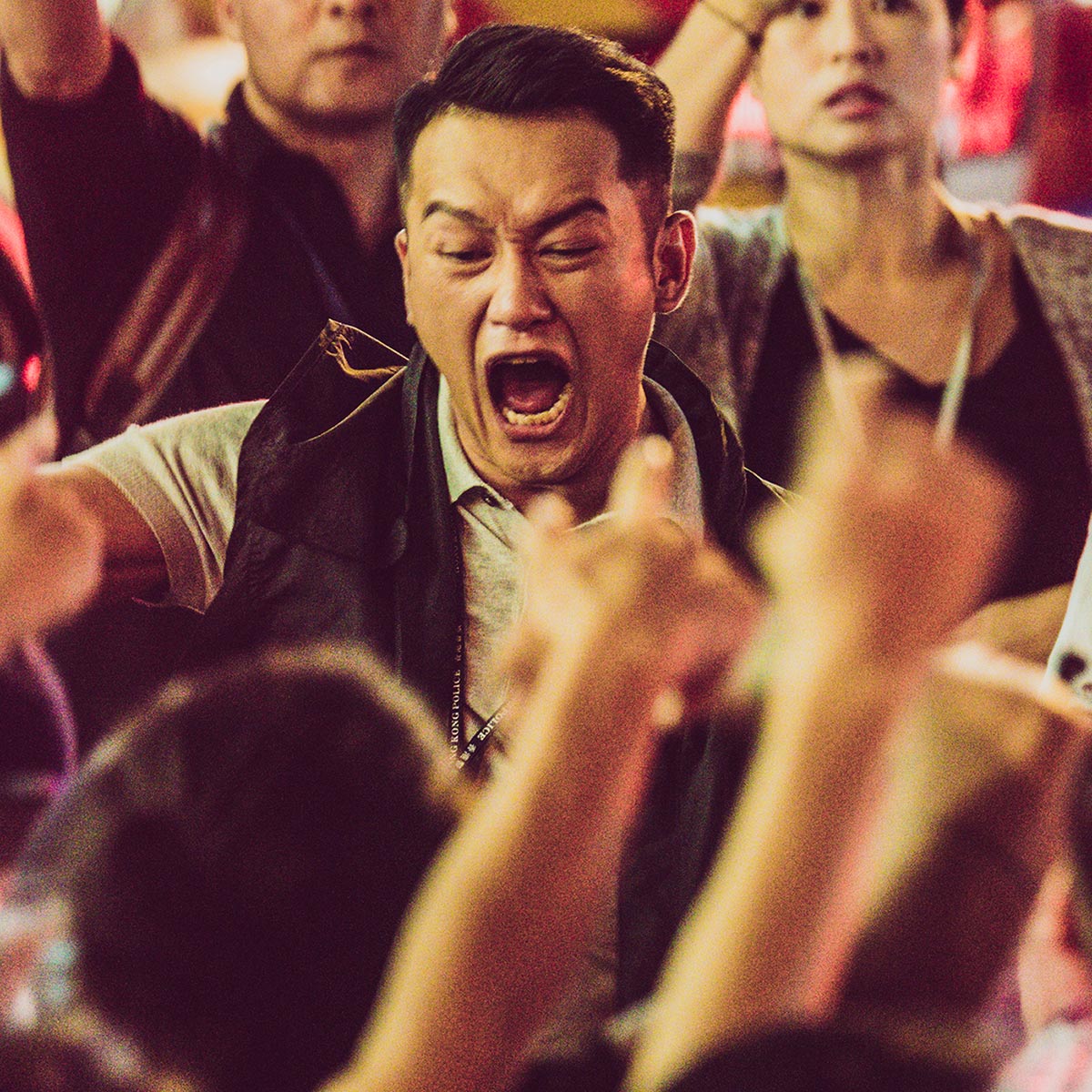 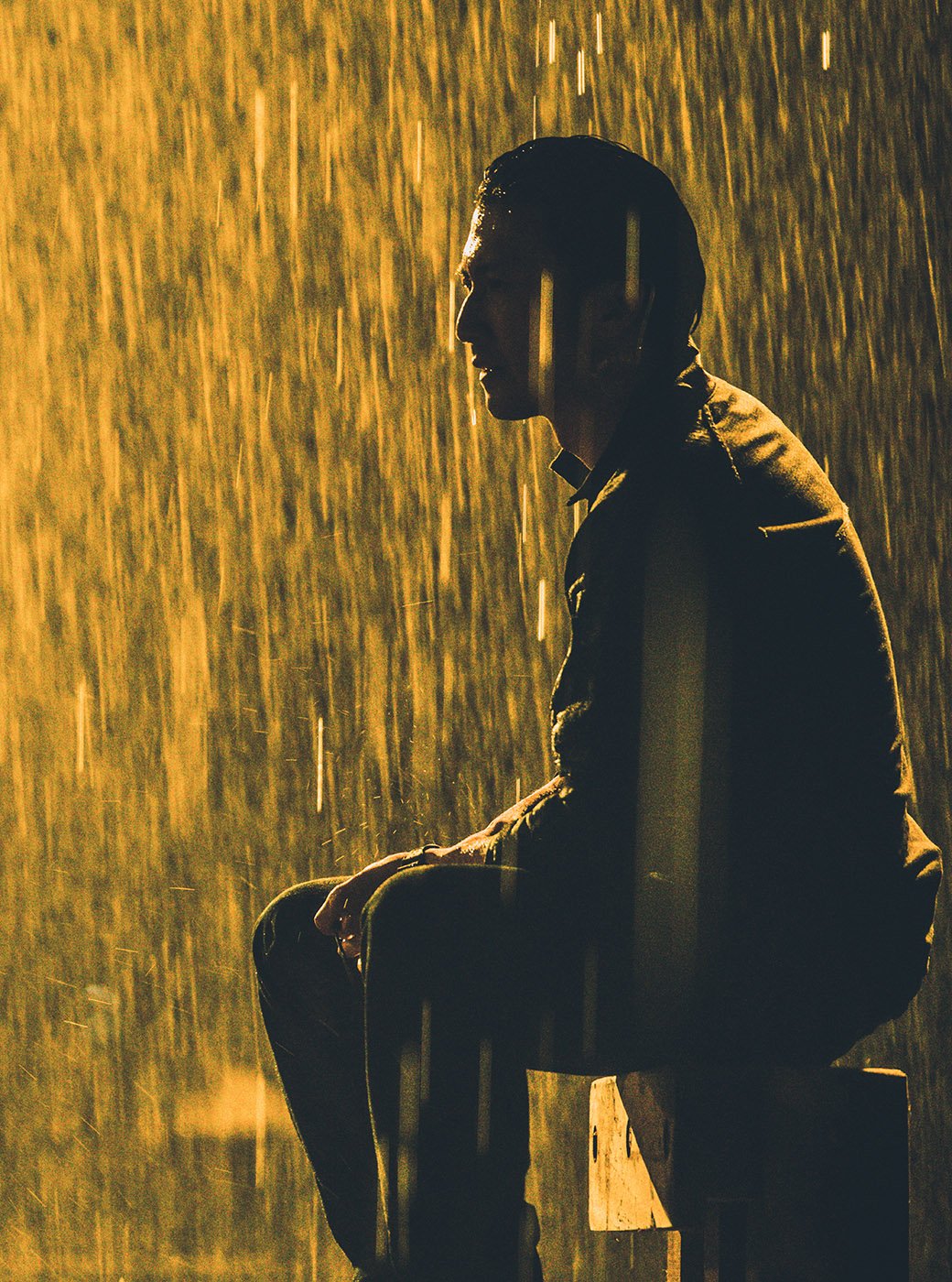 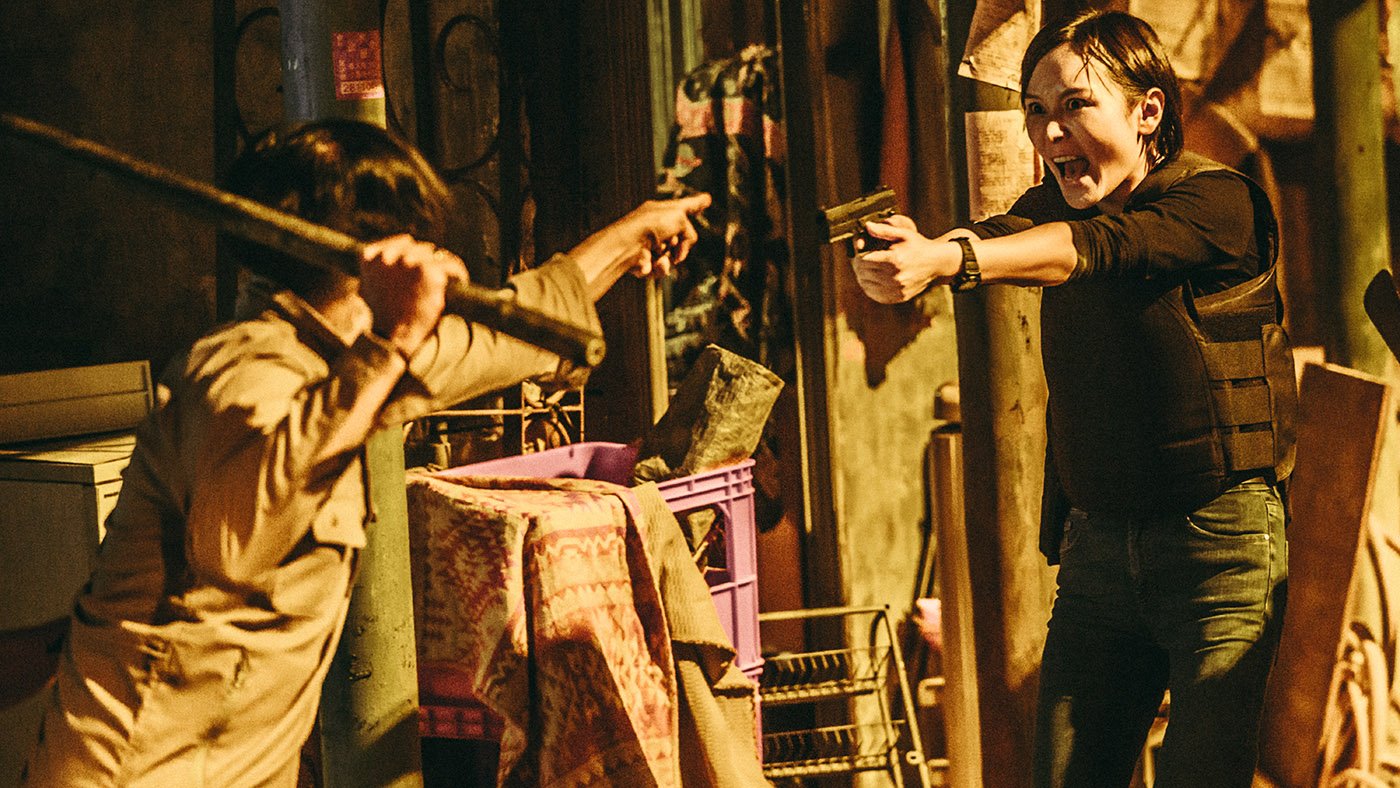 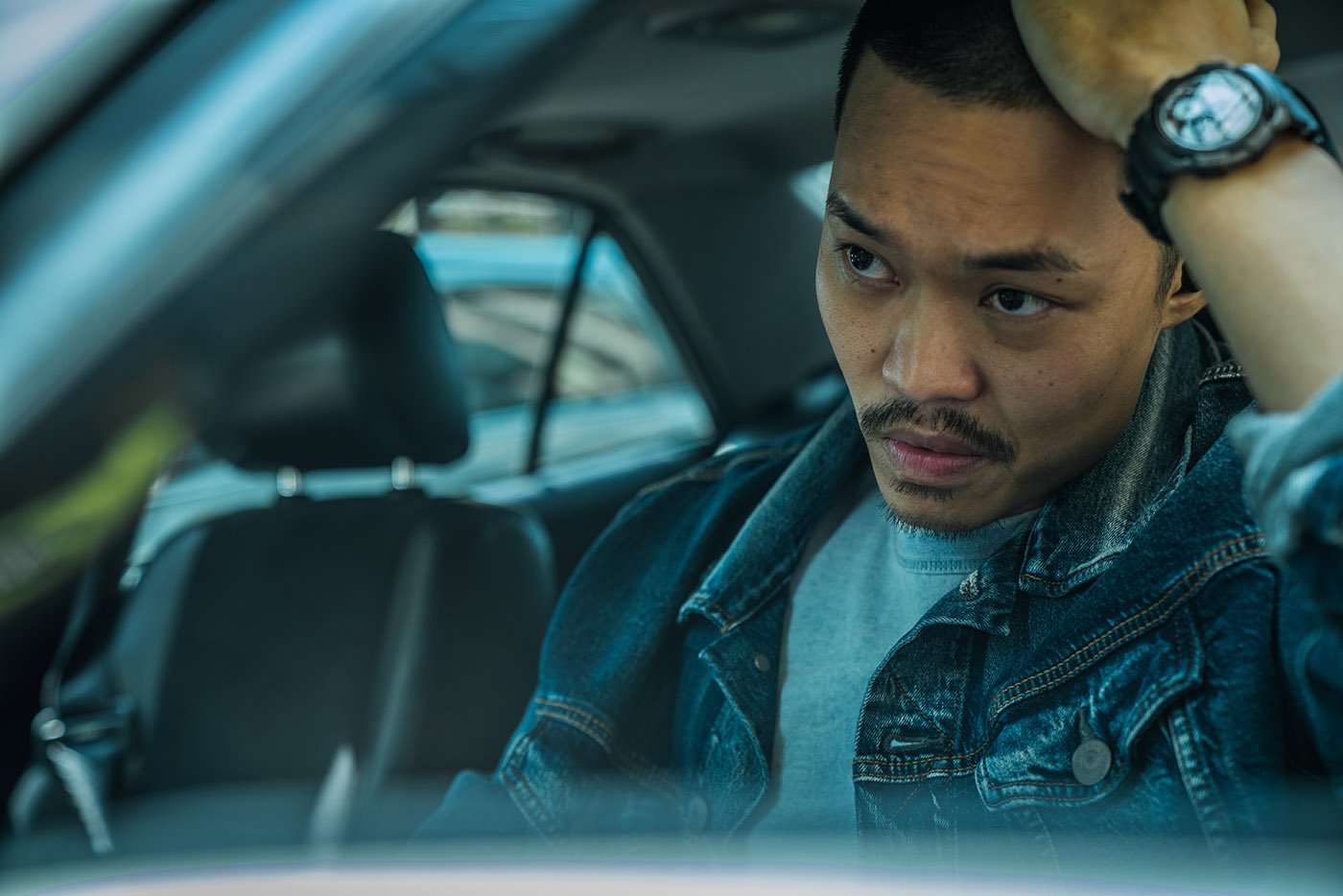 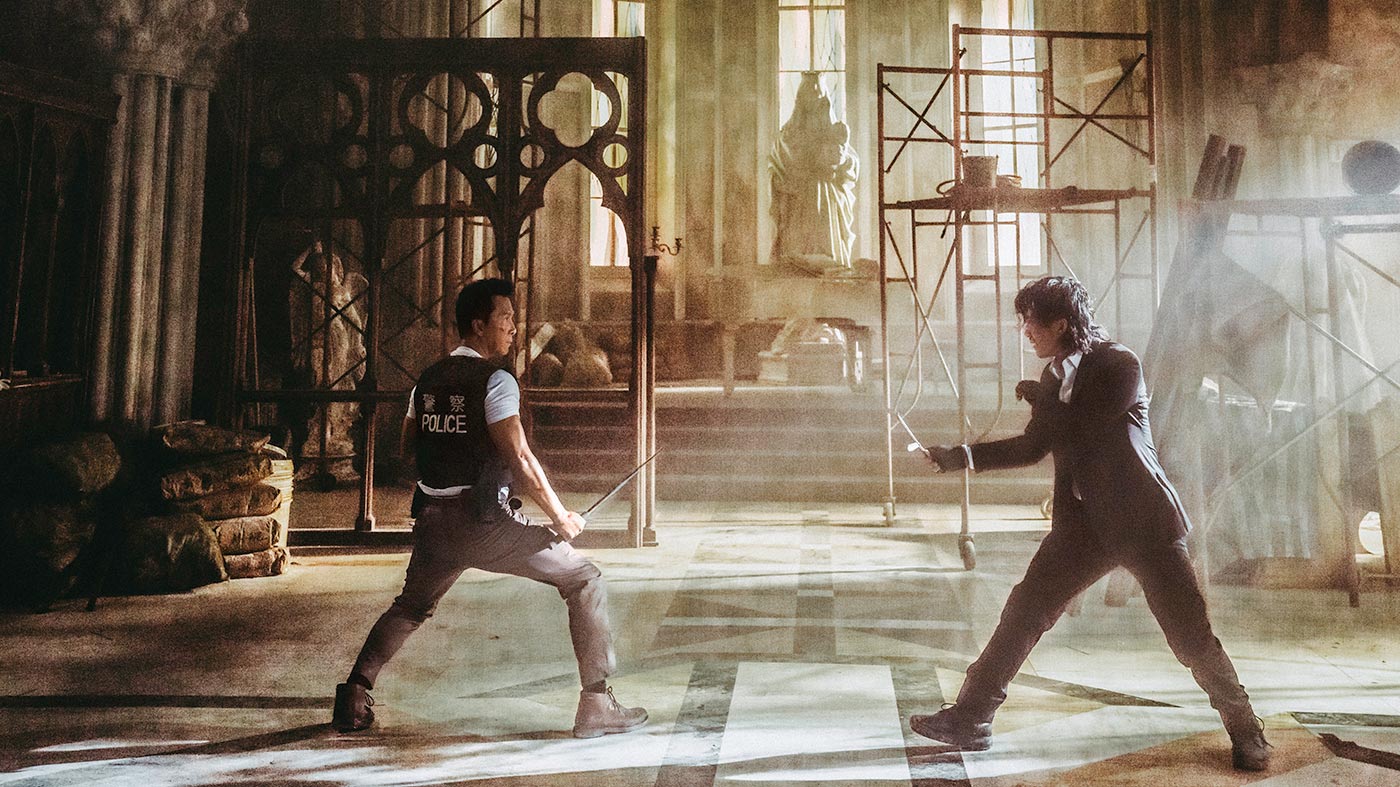 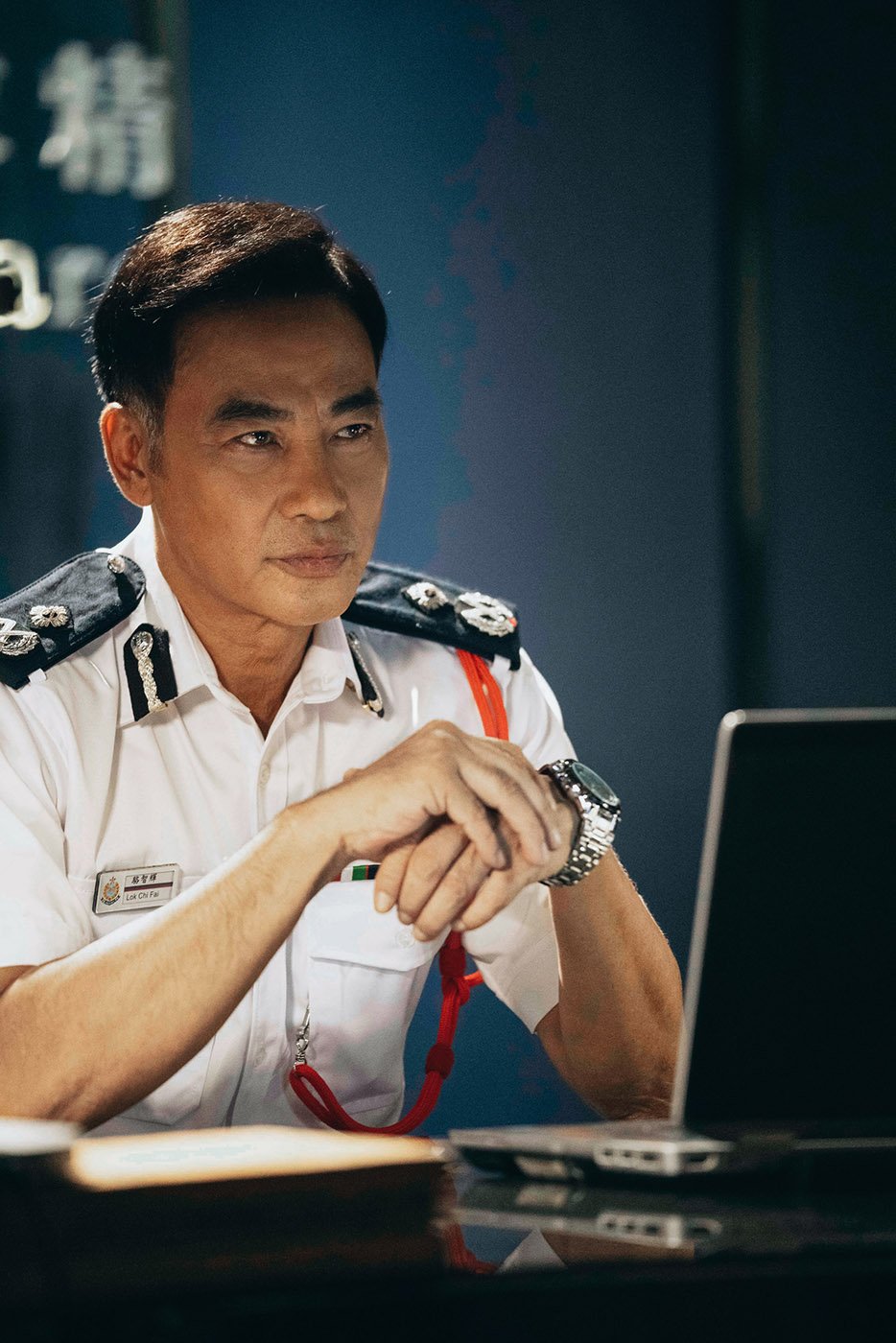 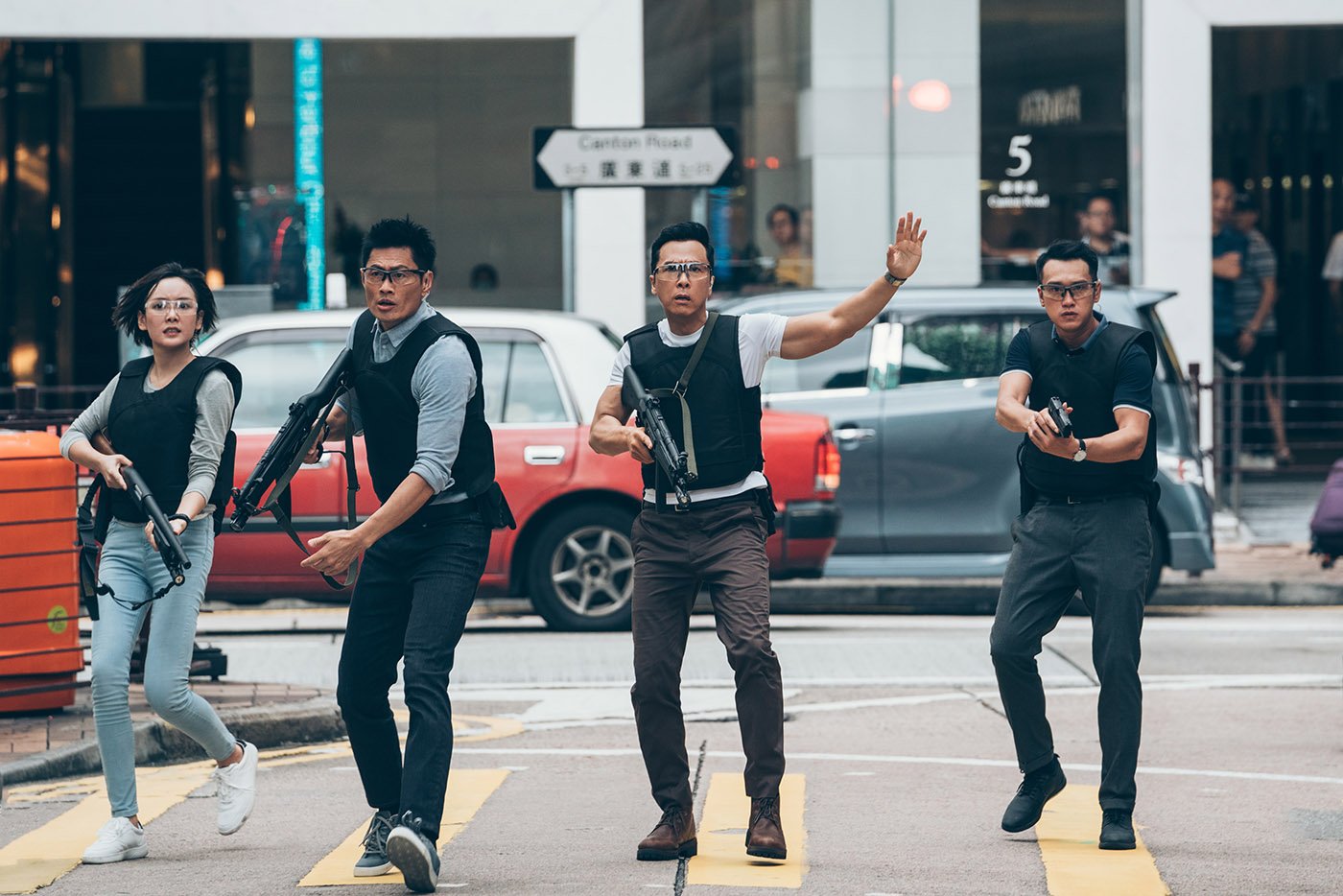 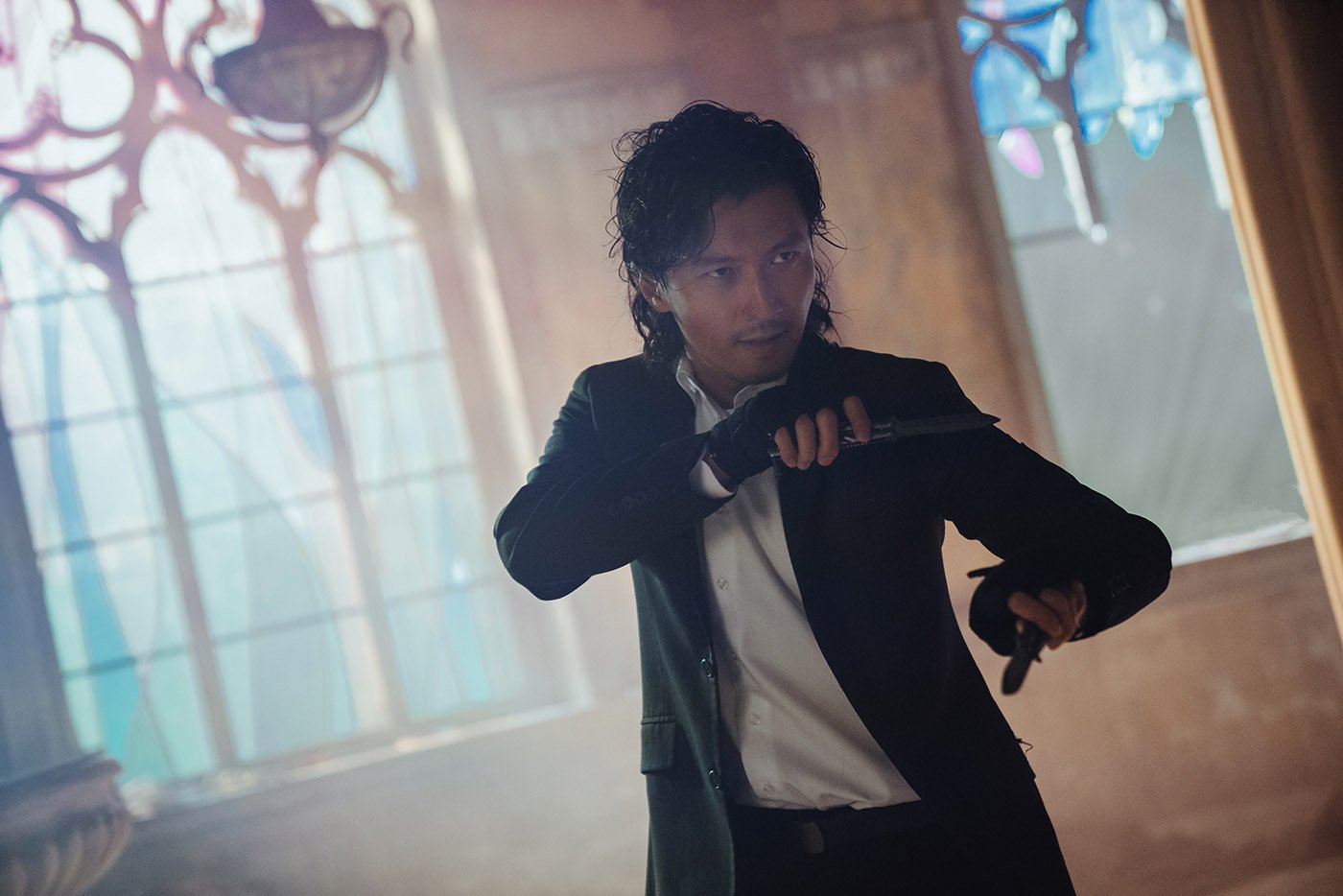 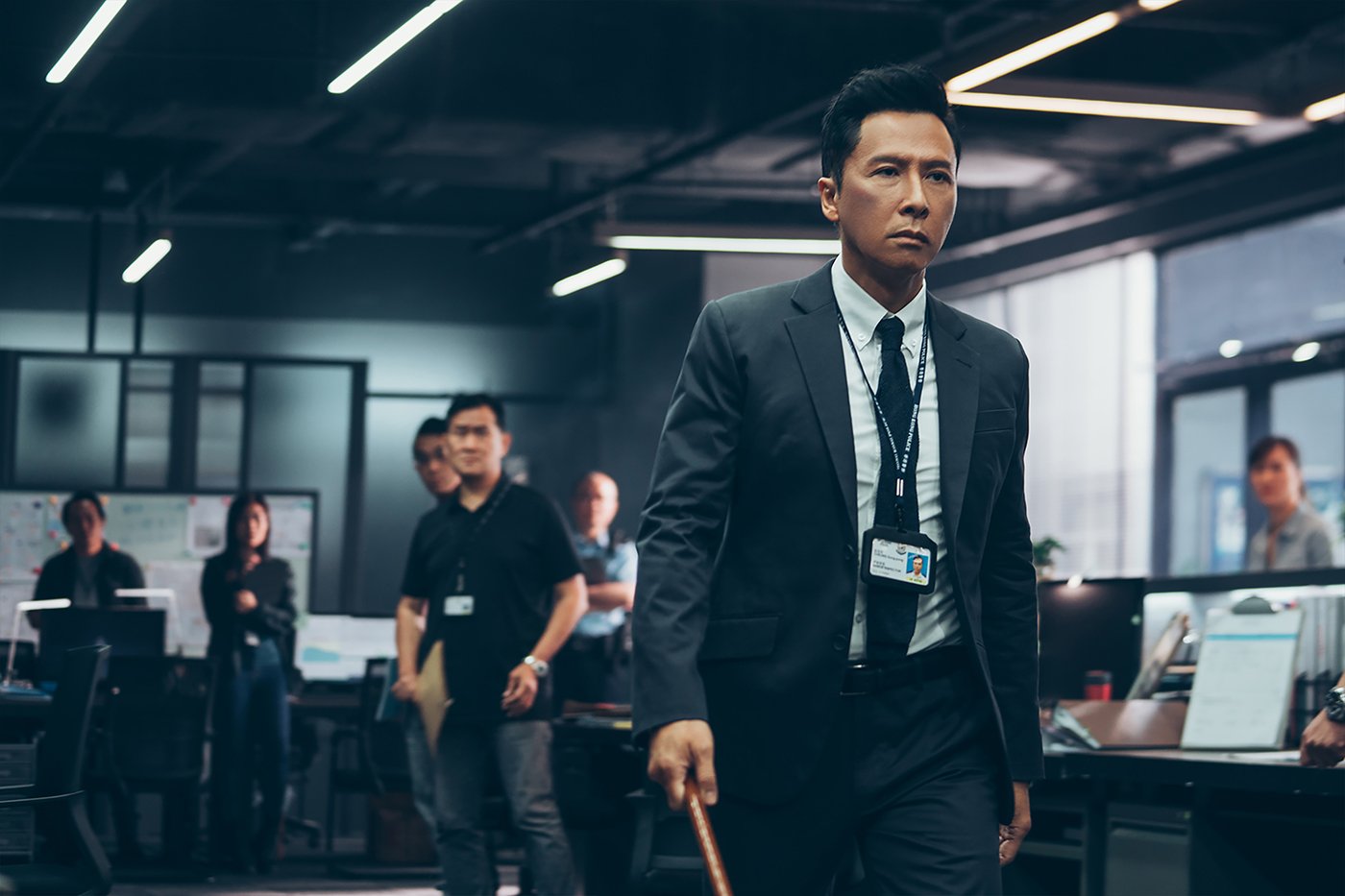 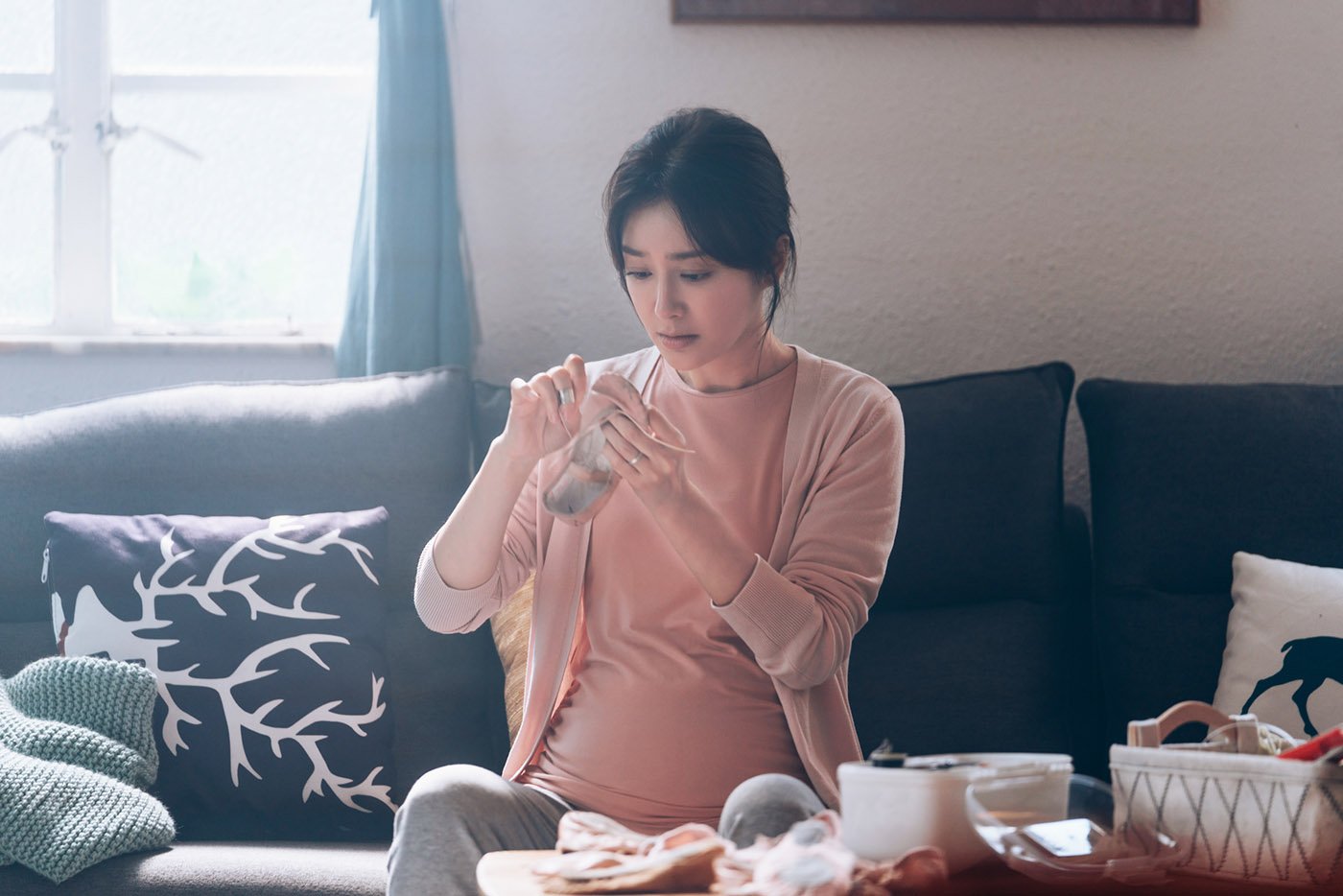