After suffering life changing injuries in the line of duty, bomb disposal officer Poon Shing Fung (Andy Lau, Infernal Affairs, House of Flying Daggers) turns his back on the police. But when a devastating series of bombings sweep Hong Kong, the police suspect their former ally may be involved after he is found unconscious at a crime scene. With memory loss and recalling fragments of his former life, Fung sets out to uncover the truth and find out who he really is. 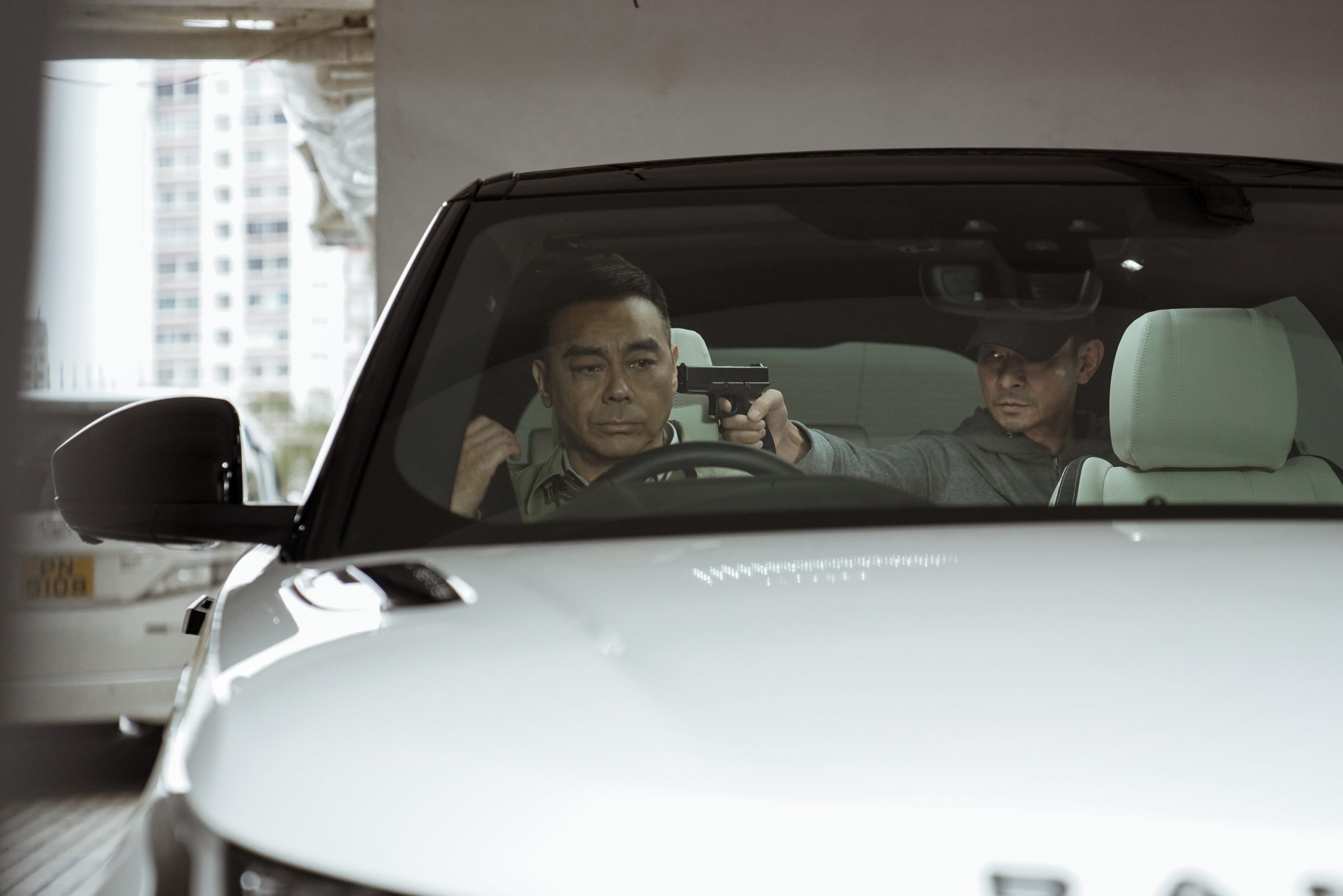 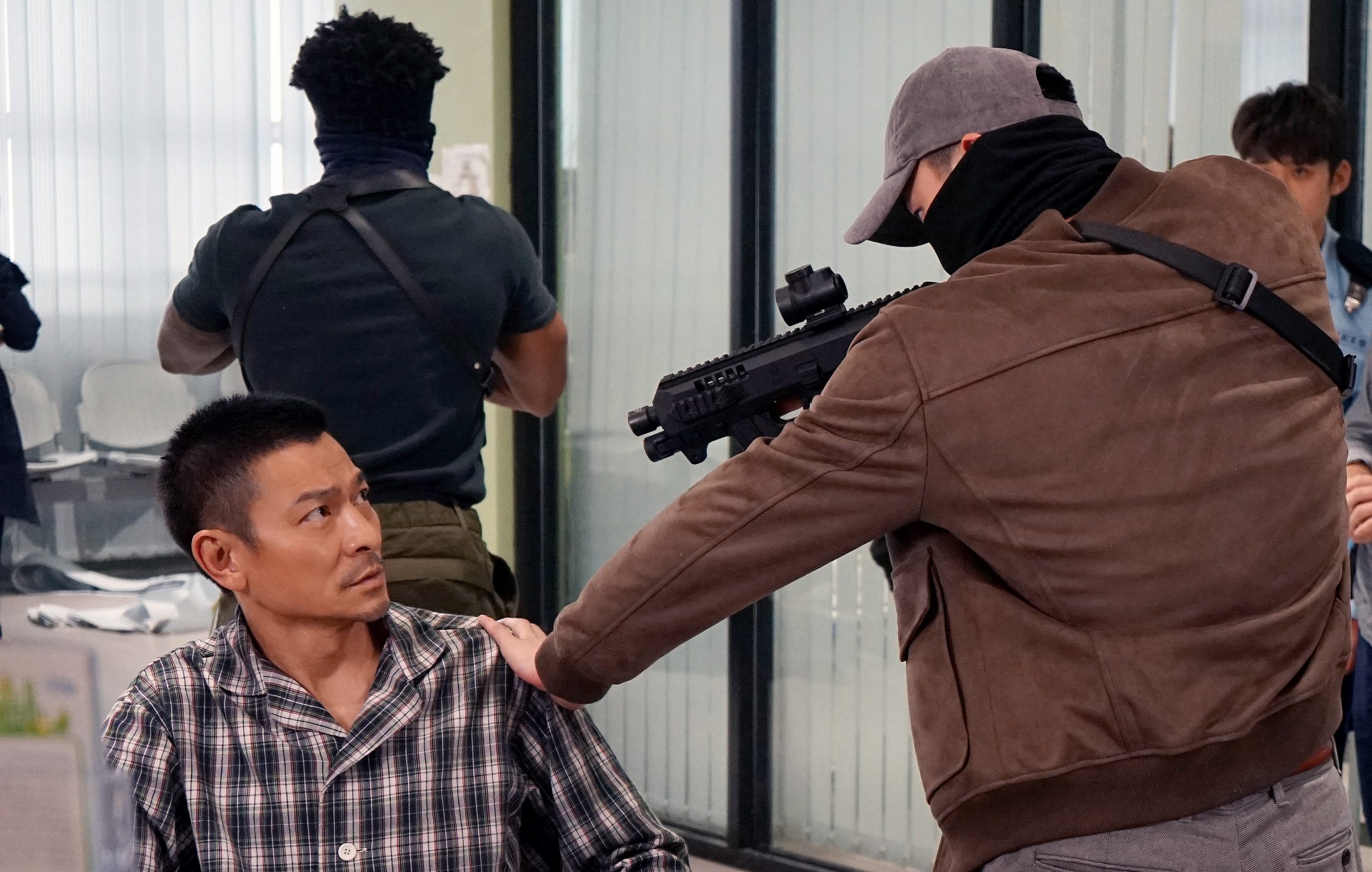 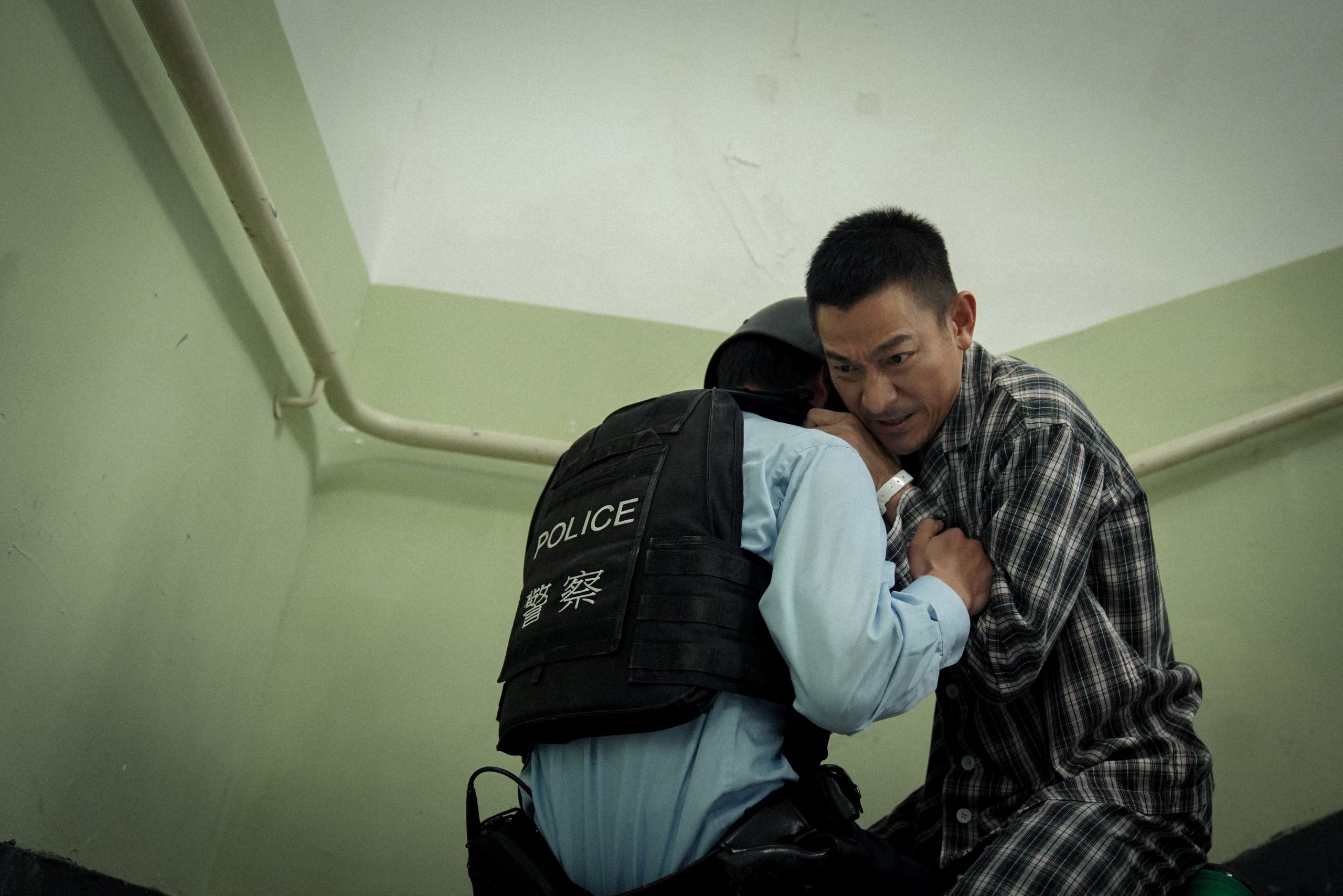 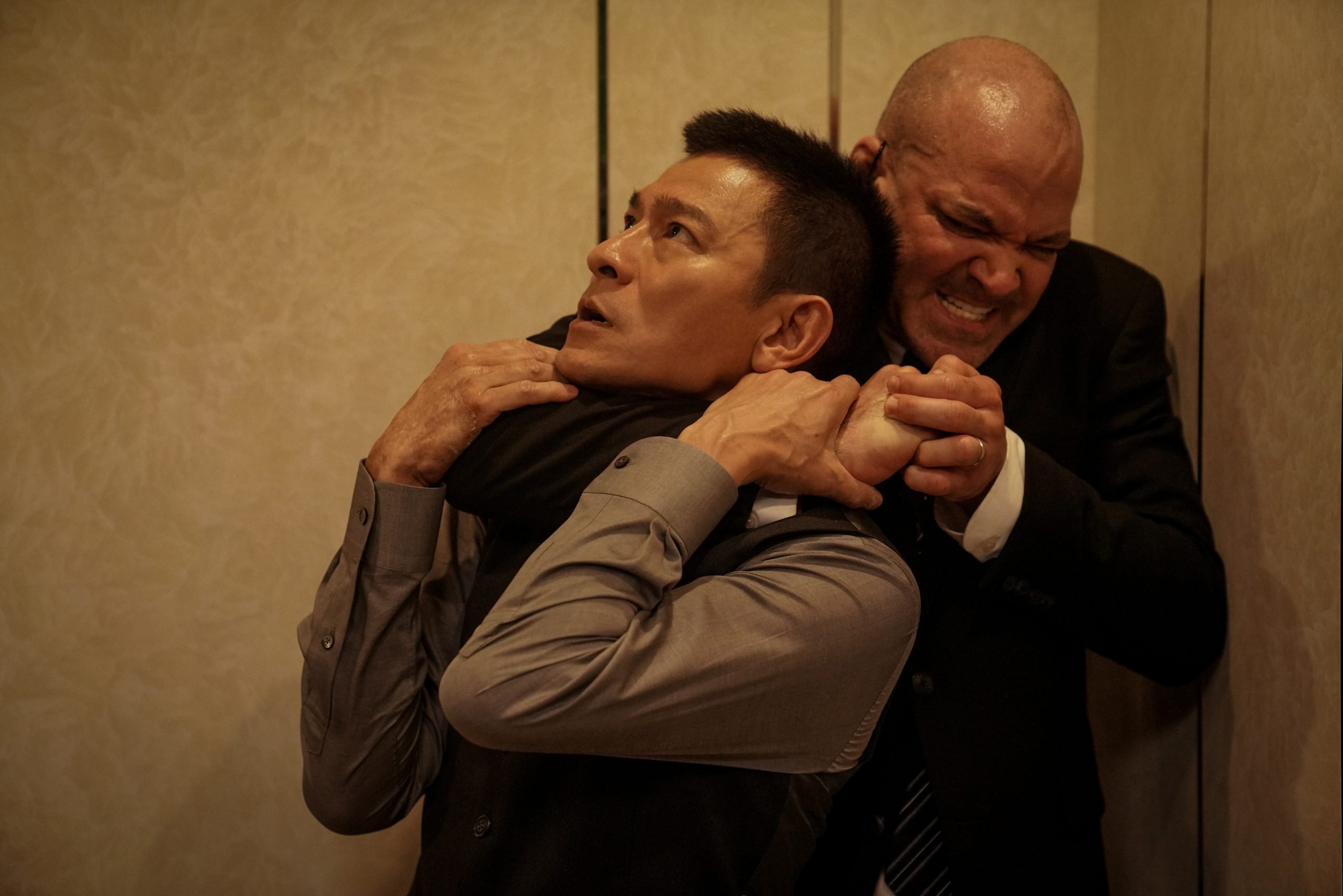 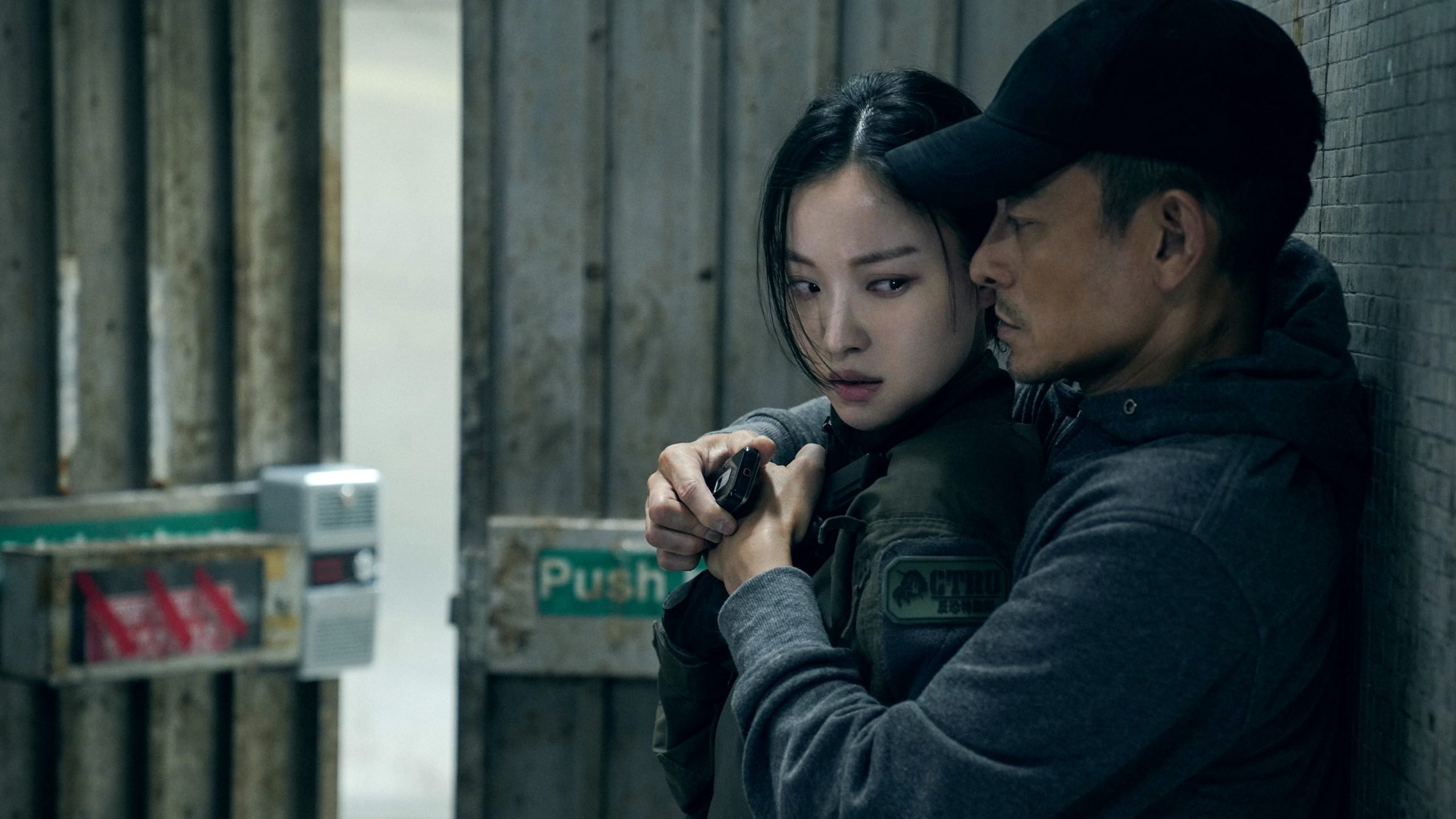