When Maasym was killed in a drone strike, his son Omar ordered Qin’s capture. Qin knows the family’s financial secrets. After Vanguard rescues him, Qin begs them to also protect his estranged daughter, wildlife conservationist Fareeda (Xu Ruohan). A larger Vanguard team flies to Africa where they are trapped in a fierce firefight that results in Fareeda and Lei’s capture.

Vanguard rescues them, with Zhang only narrowly escaping death when he is buried alive in a bomb blast. But Omar has captured Qin and taken him to Dubai, the base of Maasym’s wealth and location of his next planned attack. Omar will trade two gold-plated cars for a weapon of mass destruction to blow up a U.S. aircraft carrier. Working with the Dubai police, Tang and his Vanguard team have their final showdown with Omar in a high-speed chase on the highways of the desert metropolis. 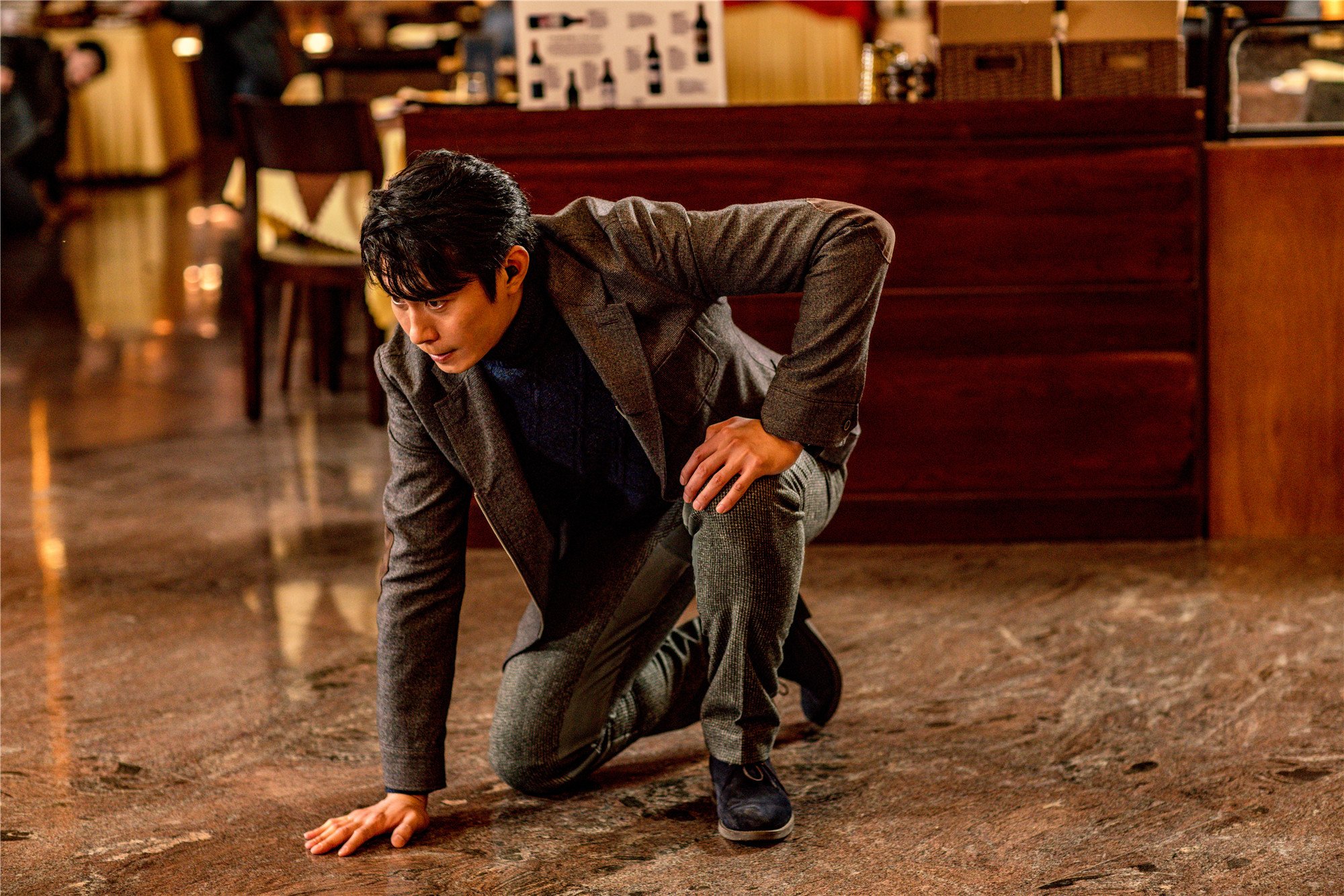 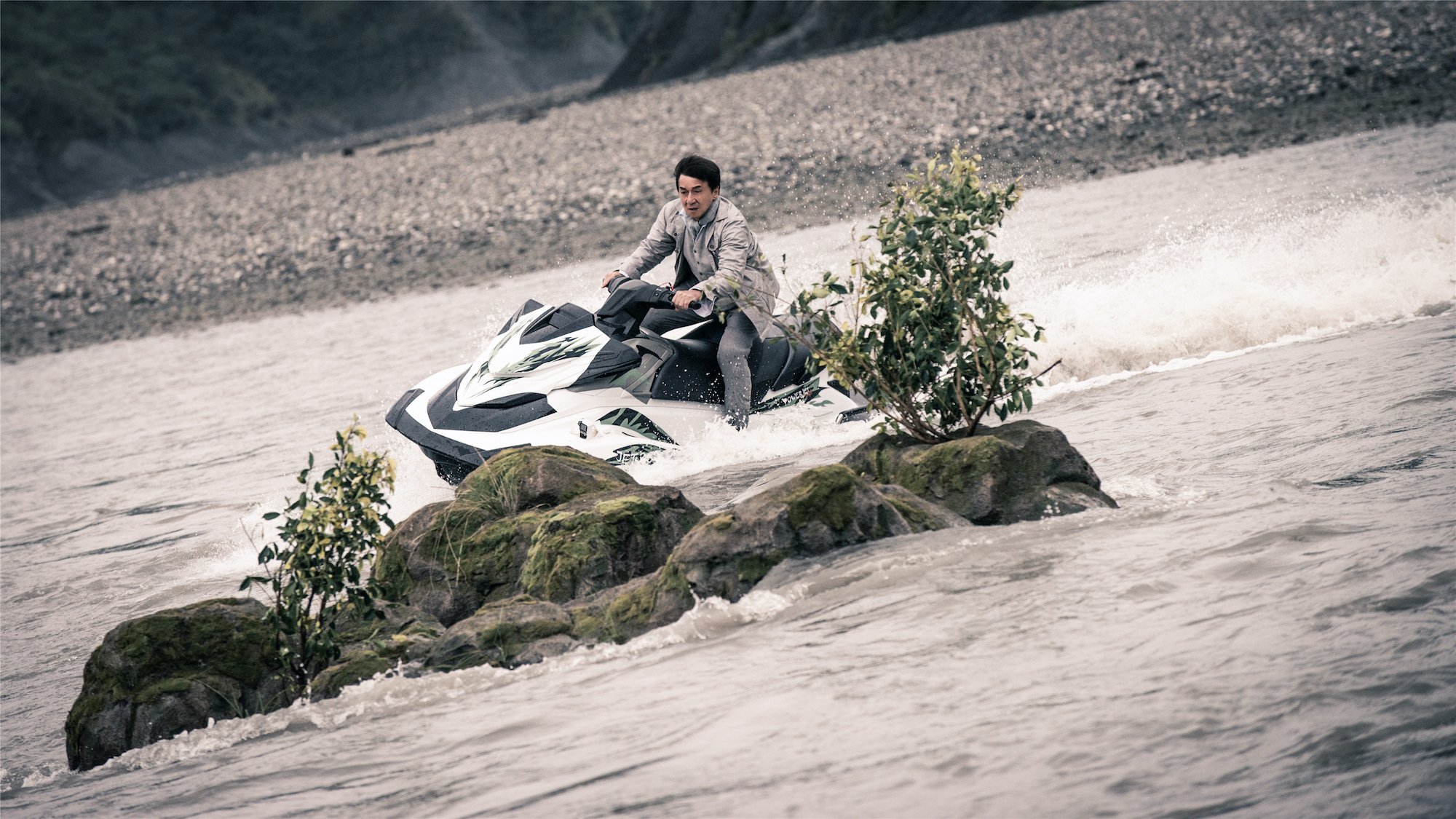 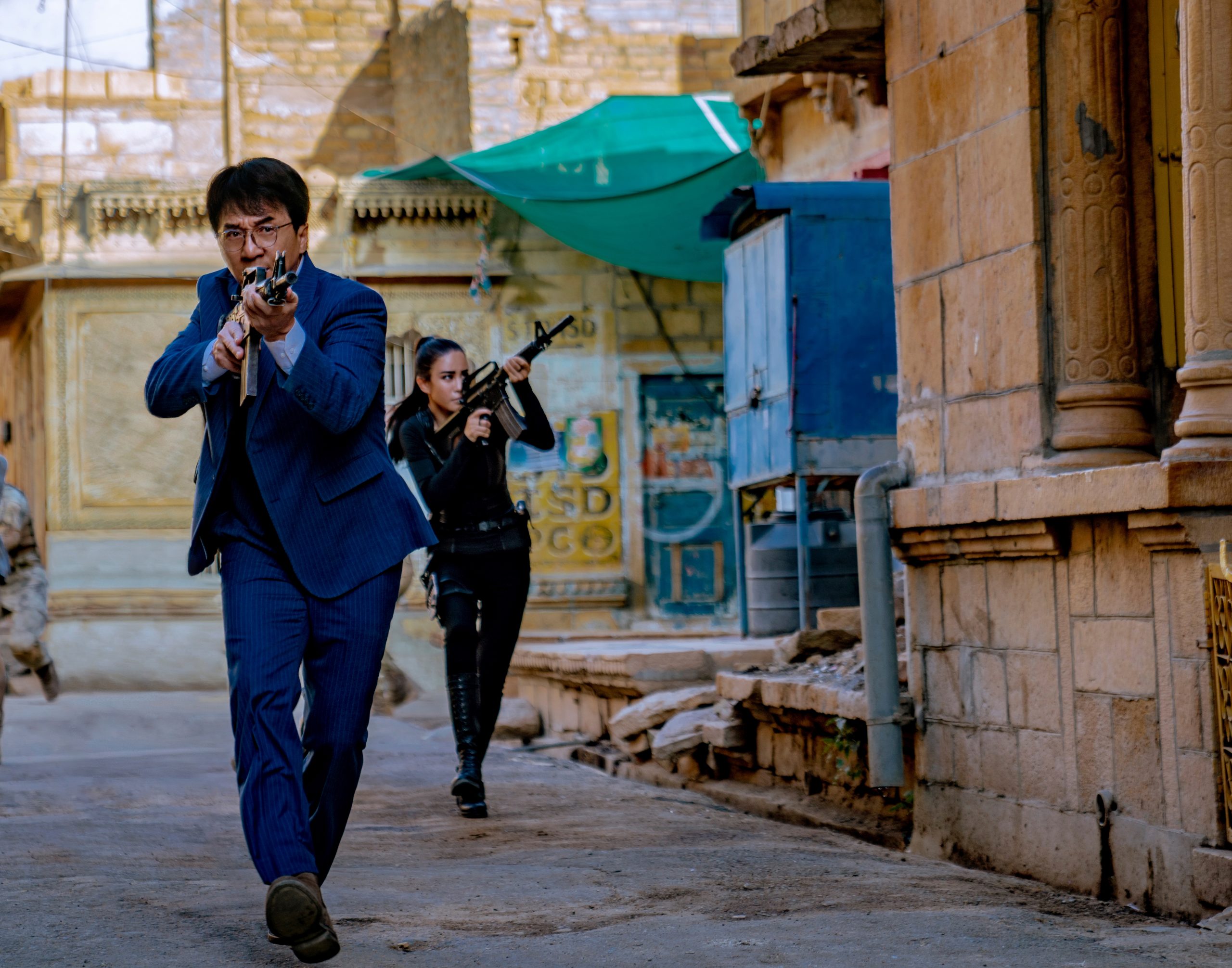 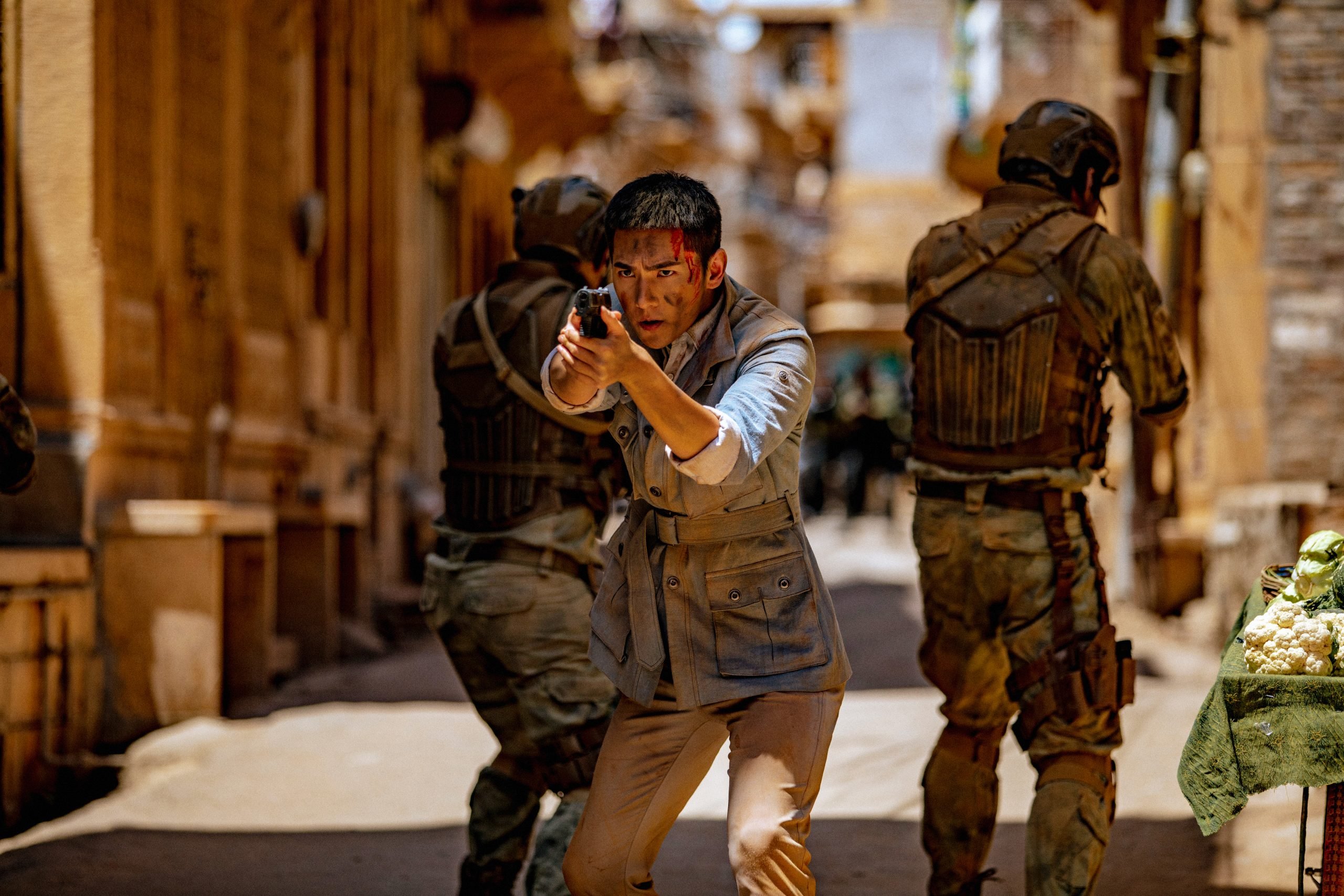 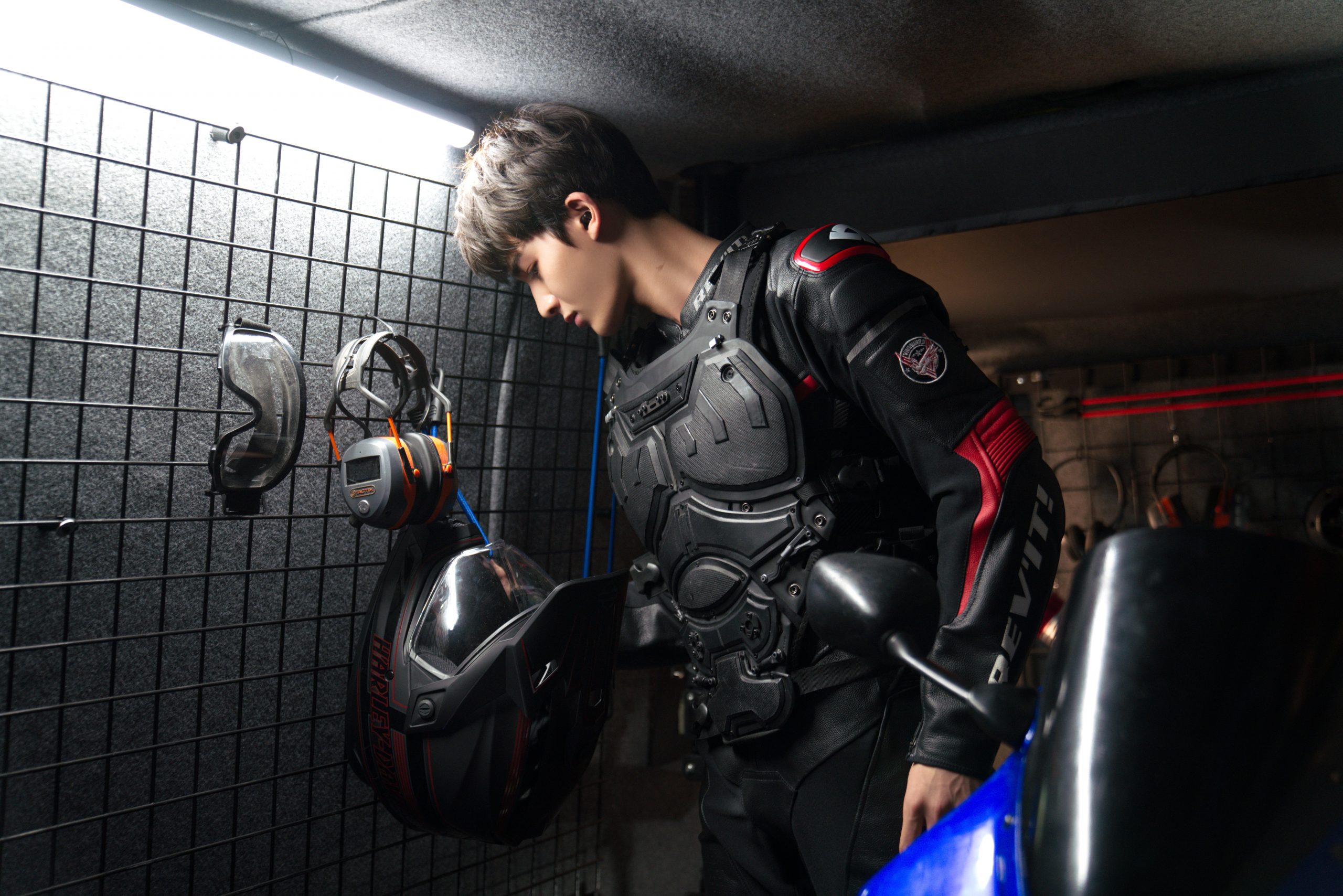